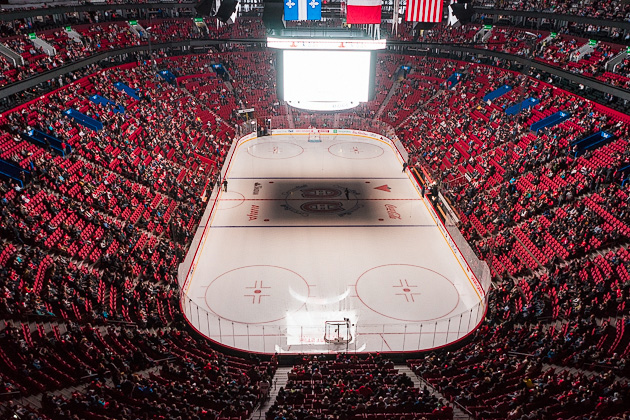 Established in 1909, the Montreal Canadiens are the world's oldest still-active hockey team, as well as its most successful, having won more Stanley Cups than any other. We arrived in Montreal at the tail end of the 2015-16 campaign, and snatched up tickets for one of the final matches of the year. How could we ever claim to "know" Montreal, if we hadn't seen the Canadiens take the ice?