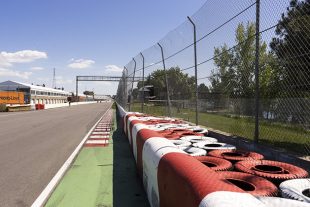 The Formula One Canadian Grand Prix has been held in Montreal since 1978, on the artificial island of Île Notre-Dame. Held every year at the beginning of June, the race is eagerly anticipated by the city’s residents, to whom it represents the unofficial start of summer. 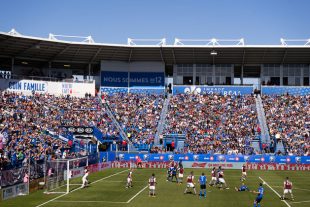 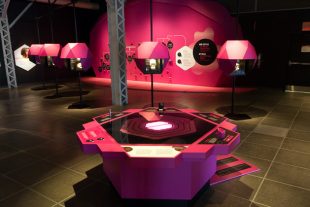 A huge complex located within the Old Port, the Montreal Science Centre introduces children to the worlds of science and technology with hands-on workshops, experiments and games. The focus of this center is almost entirely on kids, but we were drawn by a temporary exhibit called “Animal Inside Out.” 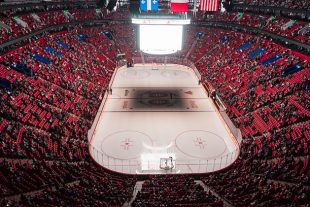 Established in 1909, the Montreal Canadiens are the world’s oldest still-active hockey team, as well as its most successful, having won more Stanley Cups than any other. We arrived in Montreal at the tail end of the 2015-16 campaign, and snatched up tickets for one of the final matches of the year. How could we ever claim to “know” Montreal, if we hadn’t seen the Canadiens take the ice?