For 91 Days in Montreal

Adventures, anecdotes and advice from three months exploring Montreal
For 91 Days we lived in Montreal, in Quebec. One of the most European cities in North America, French-speaking Montreal has a lot to offer, from incredible food, hip neighborhoods, endless festivals, and gorgeous nature nearby.
Whether you're planning your own journey to Montreal, or just interested in seeing what makes it such an amazing city, our articles and photographs should help you out. 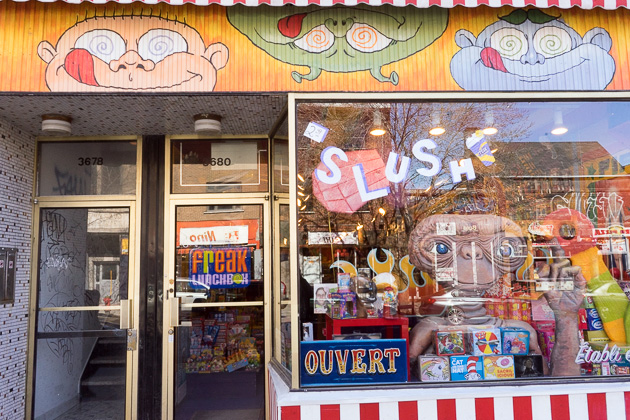 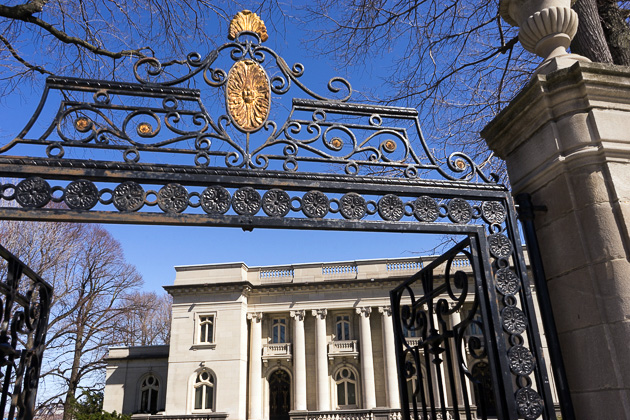 A mansion constructed in the early twentieth-century for two brothers, the Château Dufresne is found on the border of Montreal's Olympic Park. Although it looks like one massive residence from the outside, the chateau is actually comprised of two separate houses, one for each of the siblings, Oscar and Marius. 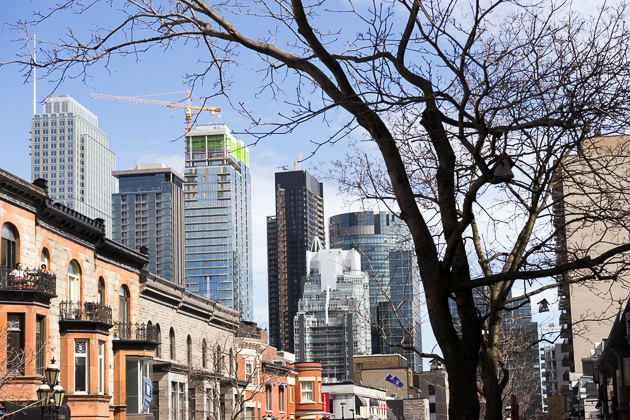 Downtown Montreal's Rue Crescent extends for just three blocks, from René Levesque in the south to Sherbrooke Avenue in the north, but a lot is packed into its small area. Bars, clubs, restaurants, and a line-up of quaint Victorian houses make Crescent one of the city's most attractive streets. We took an initial tour on one of the first sunny afternoons of spring, and couldn't believe the number of other people who'd had the same idea. 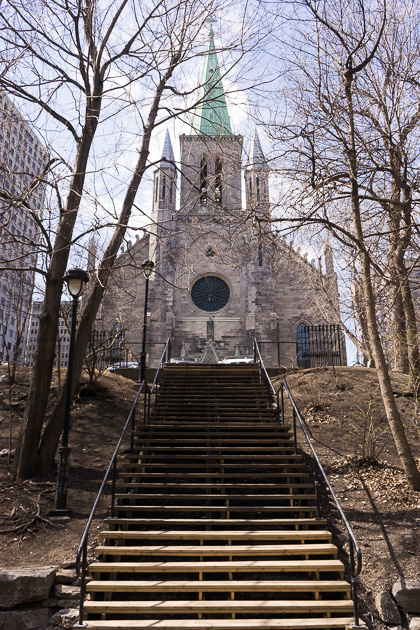 It might not surprise you to learn which group of immigrants built Saint Patrick's Basilica. It was the Irish, who began arriving to Canada in the early nineteenth century. Set atop a hill in downtown Montreal, the imposing Gothic Revival church was completed in 1847. 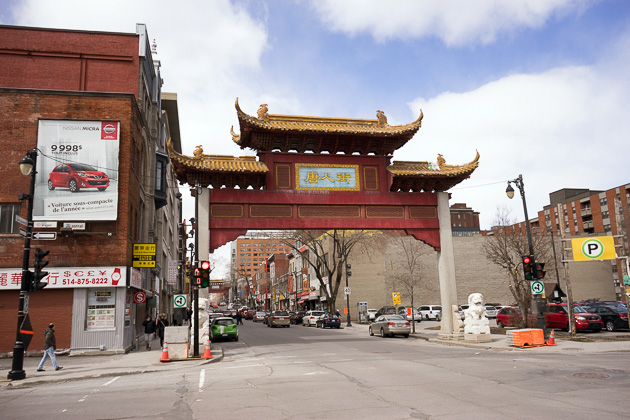 Centered around the Rue de la Gauchetière, Montreal's isn't the biggest Chinatown you'll find in North America, but it's among the most historic. Chinese families began immigrating to this area in the 1860s, and today the neighborhood is a vibrant mix of Asian restaurants, shops and culture. 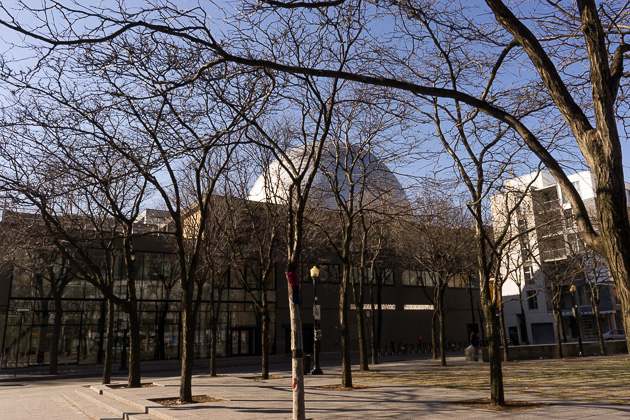 At first glance, you might mistake the gleaming dome on Boulevard St. Laurent for that of a modern mosque. But in fact, it's an immersive exhibition space utilized by Montreal's Society of Technological Arts, or SAT. SAT is a collective of artists and engineers dedicated to a wide array of projects, from mind-bending multimedia shows in the dome, to practical networking and communication applications. 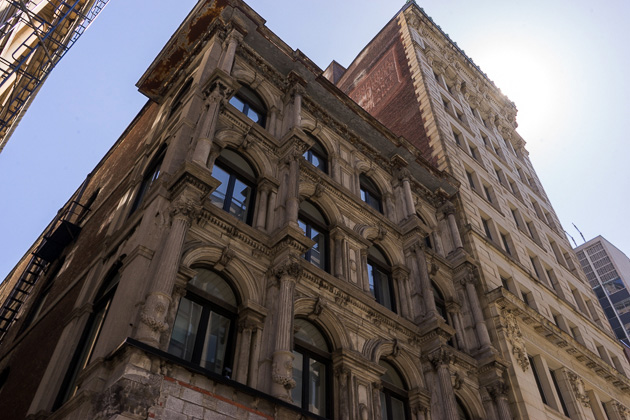 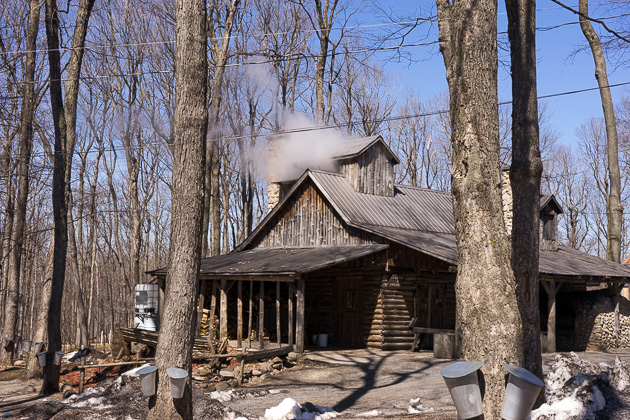 You can't take a trip to Quebec without at least once visiting a Sugar Shack. I'm pretty sure that's a law. Jürgen and I spent a sunny April afternoon at La Sucrerie de la Montagne, about an hour west of Montreal. We walked around the maple trees, peeked into the buckets, learned how the sap is boiled down, and enjoyed a hearty meal... all of it drenched in maple syrup, of course. 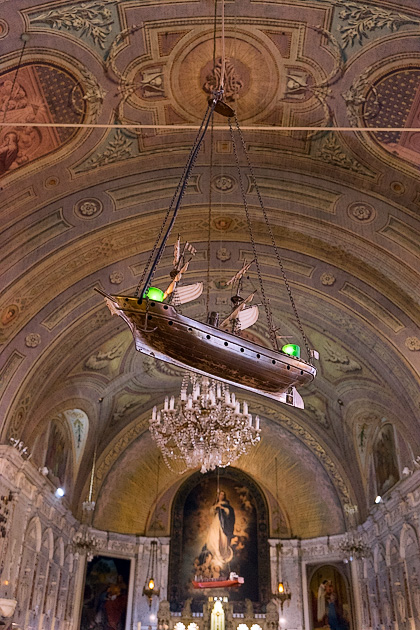 Known as the "Sailors' Church," the Notre Dame de Bon Secours is one of the oldest churches in Montreal, originally built in 1771. Its founder was Marguerite Bourgeoy, a woman of deep faith whose life story is celebrated within a museum attached to the church. 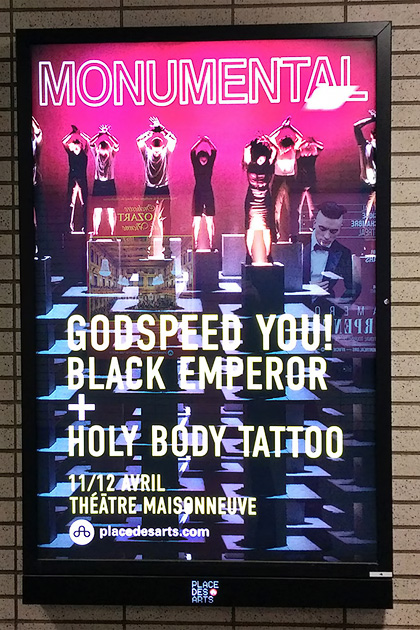 As we were walking through the Underground City, near the Place des Arts, I spied a poster out of the corner of my eye. Godspeed You! Black Emperor would be playing in a couple days. They've long been one of my favorite bands, and I had completely forgotten they were from Montreal. Before Jürgen had a chance to protest, I raced over to the counter and scored us a couple tickets.