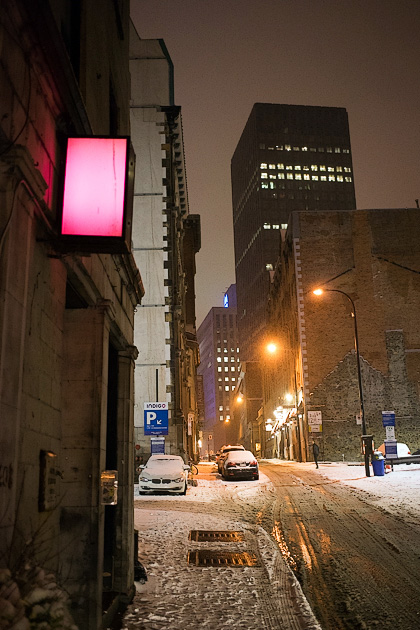 Size: With a total population of just over four million, Montreal is the largest city in Quebec, the second-largest in Canada, and just beats out Seattle as the nineteenth-largest city in North America. Although it’s not the capital of Quebec (that would be nearby Quebec City), Montreal is the undisputed center of the province’s culture and commerce.

Layout: Montreal occupies a large island roughly in the middle of Saint Lawrence River, which connects the Northern Atlantic with Lake Ontario. In the center of this island is a large hill called Mount Royal, which provides the city with its name. The Island of Montreal is the world’s most populated fresh-water island.

History: The city was founded in 1642 by French settlers, and quickly became the center of New France’s fur trade. Before the arrival of the Europeans, it had been home to various tribes of the First Nations, the indigenous people of Canada, particularly the Iroquois and Algonquin. The British took Quebec in 1760, after the Seven Years War, and Montreal became part of Canada. 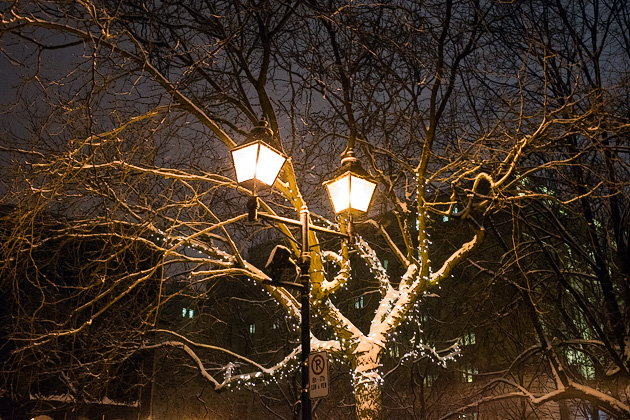 Language: Les Montréalaise parlent Français, s’il vous plâit! But that’s not the whole story. French is definitely the dominant language in the city, but nearly 20% of residents are native English-speakers, while another 20% have another primary language (Italian, Arabic and Spanish are the most prominent, each at around 3%). Montreal is nothing if not multi-cultural, and you’ll also hear Chinese, Portuguese, Russian, Vietnamese and Greek in various pockets of the city.

Economy: Montreal boasts one of the world’s largest inland ports, and has traditionally been one of North America’s main railroad cities. Canada’s largest oil refinery was based here, though it closed in 2010. Important industries today include film and television, videogames, finance and the aerospace sector.

Culture: Approximately 72% of the city’s population have at one time been a member of the Cirque du Soleil, and you can’t walk down the sidewalk without getting kicked in the face by some clown flipping around on a curtain. But the city has a lot more to offer than acrobatics, including a seemingly endless supply of theaters, concert halls, festivals and clubs. Montreal has a legendary indie music scene, and is home to both the world’s largest jazz festival, as well as its largest comedy festival.

Sports: You might be shocked to learn that the most popular sport in this Canadian city is hockey. The Montreal Canadiens have won more Stanley Cups than any other NHL team, and are massively popular… although they’re currently in the midst of a long drought. Baseball had been popular here until 2004, when the Expos moved to Washington. In 2012, Major League Soccer expanded to the city with the Impact, who have proven popular. And Montreal is also home to one of the world’s most-watched televised sporting events: the Canadian Grand Prix, held on the Island of Notre Dame. 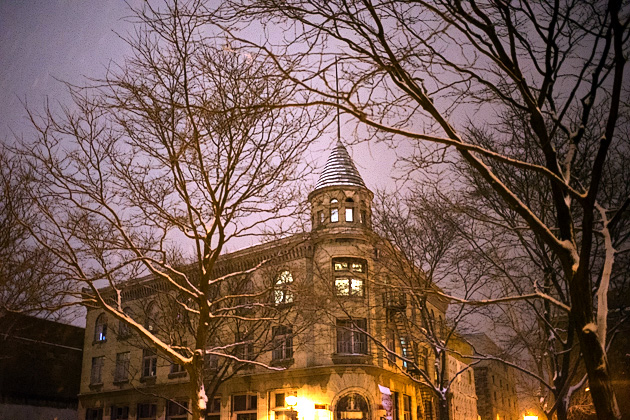 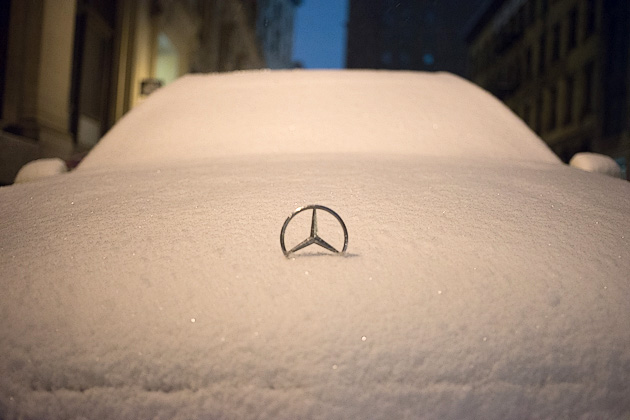 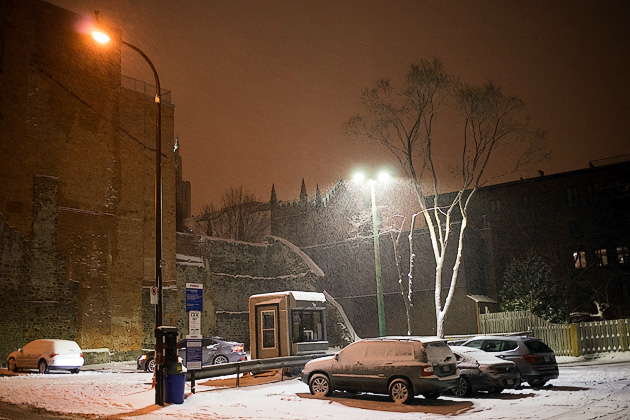 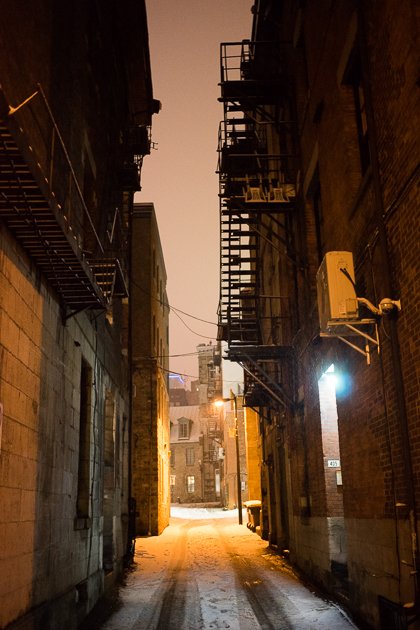